...it's sometimes best to resign yourself to sitting
as still as possible under a ceiling fan.
It's crazy hot here right now. (And will be for another
month and a half.) So, we're all spending more time
inside then out. I had to smile the other day when I
looked around my class. It's sunny here every single
day, but we're all crazy pale. :)

With weather like this, I'm thankful for good tv (even
though this is technically the off season) and an
occasional movie. 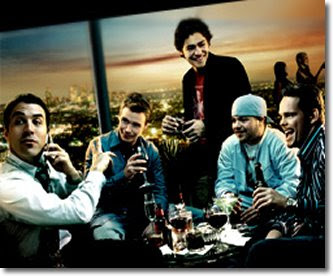 We love Entourage. Every one of these guys = adorable.
Really well written, funny, smart, quick, and believable.
It's not overacted or canned. We're Mark Walhberg fans,
and he's the EP. Not surprising that it's good with his
hands on it. 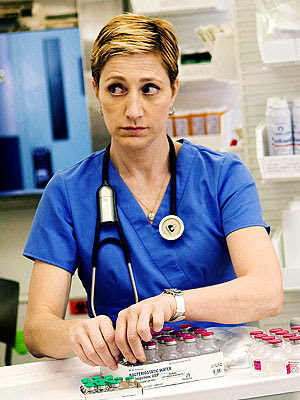 This is the first season of Nurse Jackie (Showtime).
Have you seen it? I don't look forward to this one as
much as the others, but it's solid. Quippie, dry, interesting
issues. I like it. 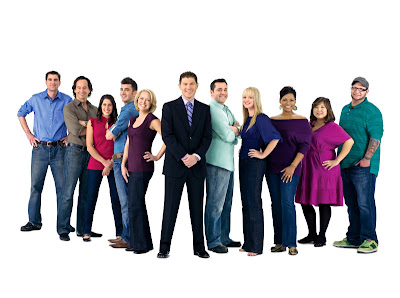 We LOVE the Next Food Network Star!! It's so good.
Tell me you're not missing this. If you haven't seen it,
it's basically a show where a three member panel hosts
a ten week interview of a group of cooks and chefs via
challenges. The winner gets their own show on the Food
Network. Not shabby. It's been on for several seasons,
but this is only the second one we've watched. It's down
to two finalists and next week is going to be awesome! 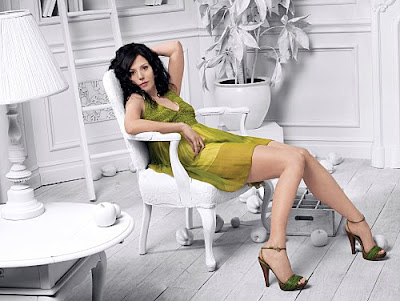 And then there's Weeds -- probably my favorite of them all.
God, it's just so damn good. I watched seasons 1-4 in the past
year. So, I was finally watching season 5 as it aired weekly.
David started watching it with me, and I told him he should
really consider watching it from the beginning so he had all
the background. There's so much good stuff in the earlier
seasons. I set him up on Netflix for season 1. He powered
through and watched all four seasons in a week and a half! :)
What are you watching?
Posted by Samara Link at Tuesday, July 28, 2009

DUDE! I LOVE MARKIE MARK!!!! haha! No really- i DO! Thanks for giving me TV ideas. Why is there NOTHING ELSE GOOD ON?

How funny..... I brought Entourage Seasons 1 & 2 with me to Austin and have been watching episodes late at night before bed! I love this show too, but just started it when I got here. What season are they on in real-time??

lol on how pale we are with all the sun, ha! LOVE entourage and love love Nurse Jackie! My bff is a nurse named Jackie, lol! Have had starting Weeds on my ttd list for a while now...definitely gonna start from the beginning...