{Confessions of a Hot Mess}

Consistently doing little things makes a big difference when it
comes to personal organization.
Problem is -- I consistently don't do those little things and so
I'm often a big hot mess instead of a cool cucumber. :)
For example: I regularly put myself in the situation where I'm...
"10 miles to E"
"5 miles to E"
"0 miles to E" and still driving, or
"o miles to E" and calculating how many miles over E
I am since my tank has an 11-12 mile reserve after it
shows I'm at zero miles.
Yeah, there's nothing stressful about that.

I do that all the time. Like eight out of every ten tanks of gas.
(That even might be optimistic.) I inevitably get to the very
end of my tank when I am feeling rushed to get somewhere or
when there isn't a gas station in site. It's such a pain in the ass.
Yet, I put myself in that position over and over again.
Just last week -- I kid you not -- I was in the car and thinking
to myself, "I'm going to work on making it a habit to stop for
gas earlier. I'll try to do it when I'm not in a huge hurry to get
somewhere and when I'm around a quarter of a tank. It's not
such a hard thing. I can totally do it, and it'll make things so
much less stressful and chaotic." 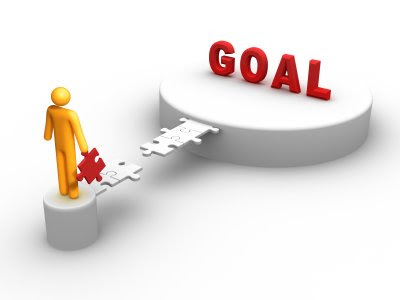 Then, on Friday afternoon, when I was heading back to the
house, I noticed I was below a quarter tank. I was hungry
though, and it was super hot out. I rationalised my decision
not to get gas by making the commitment to stop for it over
the weekend. I'd be ready to drive to Tempe on Monday
morning... 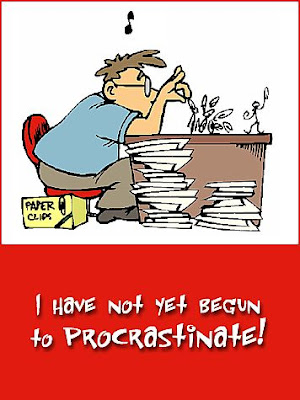 Except that I didn't drive my car over the weekend, and I
never filled my tank up. Then on Monday, I left with just
enough time to get where I was going. Thankfully though,
I had 43 miles in the tank, and that was enough to get me
to school.
New plan -- go to class and get gas right after. Then, get
serious about filling up sooner with the next tank.
So, that's what I do. I make a quickie stop at Whole Foods
and then I'm gonna hit up the gas station.
But imagine my surprise when I stop at the store and find
that I don't have my wallet with me. The 83 cents I have in
my car won't get me far. Neither will the "13 miles to E". 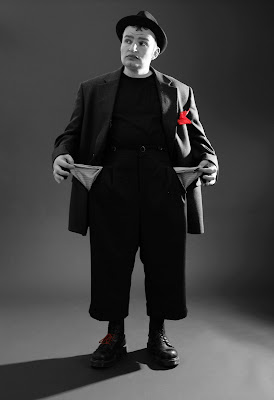 So, I start doing gas math. I take the "13 miles to E" that I have,
add the 11-12 mile reserve that I know is there. I think I can
make it if I don't speed, don't use the air, and I put the car in
neutral at lights.
How ridiculous, stressful and unnecessary.
I make it from Rural and Baseline (near school) to Arizona
and the 202 (ten minutes from home). Only using 11 of my
13 miles of gas. Leaving me "2 miles to E" and about 10 miles
to drive. 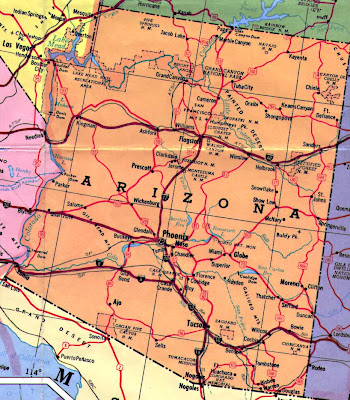 It was close, but I made it! I breathed a big sigh of relief when
I pulled into the garage. So thankful, since running out of gas
on a 111 degree day would've totally sucked. 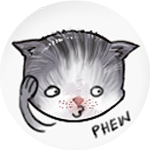 That evening, when David got home, he followed me to the
gas station to be sure I would make it. I thought that was
sweet.
I am so over this end-of-the-tank stress. (And I really don't
want to run out of gas again. Didn't this time but certainly
have before.) It's time to do something about it, as a matter
of habit. I'm serious about filling up my tank sooner!!
Posted by Samara Link at Tuesday, July 14, 2009

OMG. You literally just spelled out all of my gas outings. Just need to insert my own personal details. I'm bad though, instead of figuring out gas math to/from school, it's usally to/from daycare and home. Bad Mommy. I loathe getting gas. But, I've only run out once in my life years ago...I need an organizational make-over!

OOOOOOOOOOOOOOOOOH MY GOSH! I do this. Only, i dont care when my gas light comes on. I KNOW my car will go another 30 miles once that happens. I will NEVER get gas until the light comes on. Brian gets so mad at me. Its jut the way i work. Id probably FREAK more if my car TOLD me how much longer I had though. Ive run out of gas TWICE. The last time I was 9 months pregnant on the CAPITAL BELTWAY. I had to walk, sprayed myself with gas and when I got back I couldnt get it in my car. Someone stopped and helped me. Yah. DONT BE LIKE ME!

I used to do this. I knew that my little needle would go so far past E, and then I'd be in trouble. Then one morning, I tried to accelerate and when I stepped on the pedal the engine groaned and I DEcelerated. I thought that was weird, and stepped on the pedal again. Same thing, and I knew the truck (I was driving a small Toyota pickup at the time) wasn't going to go much farther, so I pulled over into the next side street. I just made it there when it died. I couldn't figure out why it died. I didn't run out of gas - the needle was barely touching the E, and besides, it didn't sputter and cough at all. I had to push that thing a block down, by myself, at 6 :30 am in January in order to get it into a parking lot where I could leave it and go call for help (before cell phones). Oh, and did I mention it didn't have power steering? Yeah.

So uh, turns out, I was out of gas. Talk about feeling like a dumbass. I worked at GM Roadside assitance at the time too! LOL!

What is it with us girls? Why do we allow ourselves to get to this?
I know I use to blame by dad. When I was living at home and had just started to drive, my dad would take each of our cars, mom, mine and his, to the gas station every Saturday morning and fill up our tanks. I never had to deal with it until I moved out of the house. Then like all of you, I'd let it run on fumes. God, I can't believe I've never ran out of gas. EVER!
Do you all know how bad it is to to that. Not just for the sake of running out of gas but it's hard on our cars!
Fun stories. Even though they're sad!

Jen - You've never run out of gas?! That's awesome!! I have -- shamefully three times. I know!!
Terrible!! For my brain and my car. Every time I did it, it was HOT AS HELL out. Twice
in Dallas and once here. Frankly, I'm surprised I haven't done it more. I've come insanely
close -- like puttered into the gas station on fumes -- like 100 times. Not good.
It is funny that so many ladies do this. I don't hear guys mention it like we all do.
I just hate to pump gas and I don't often leave the time to do it. When I do have the
time, I put it off. Terrible!! The last two times since that post, I've filled up while I
still had about 1/8 of a tank. So, I was pretty proud of myself!!