{Where the Pretty Things Grow}

Saturday morning was breakfast with the Hendricks and
boutique shopping with Barb and her friend Renee. We
went to this thing with several vendors at an individual
house. It was really nicely done. I picked up a purse,
some pomegranate jelly and this easy to duplicate craft... 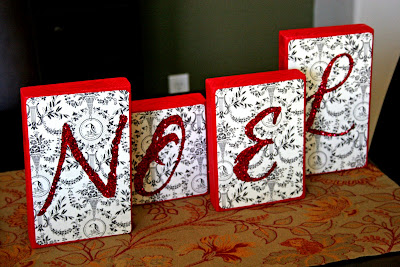 Get a 4x2 at Home Depot. Have them cut it. Then, sand and
paint it. Finally, put some paper and a letter on the front.
Even though I knew I could make these myself, they were
priced so reasonably, I couldn't resist.

On Sunday, David did a bit at the office, followed by
the Cardinals v. Giants game here in AZ. While he was
there, I did my own thing for awhile, but then...
I was admittedly bored. It's not too often that happens.
I had things to do but wasn't motivated to do them. So,
after some shopping and such, I settled at one of our
favorite restaurants (La Casa Blanca @ McQueen & Riggs) to
enjoy their patio and my book. There was a period of time
when I was their only outdoor guest, and I used the
opportunity to photograph some of the pretty things I
saw... 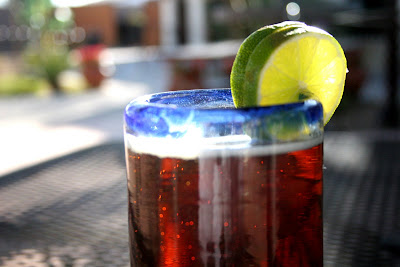 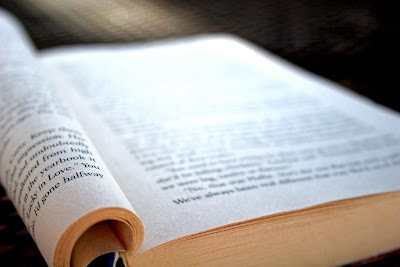 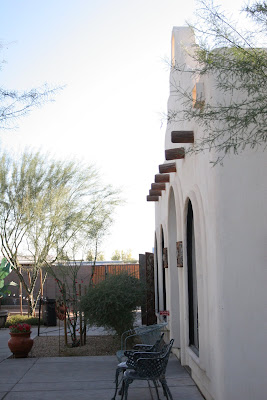 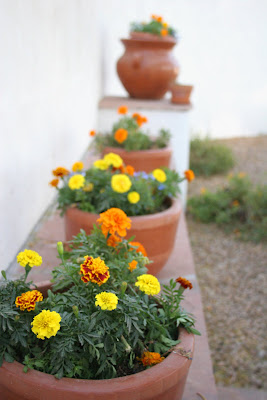 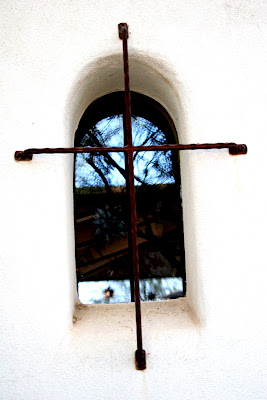 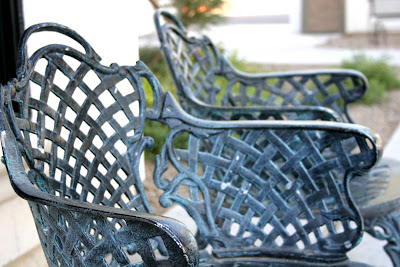 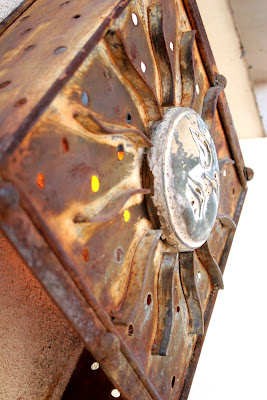 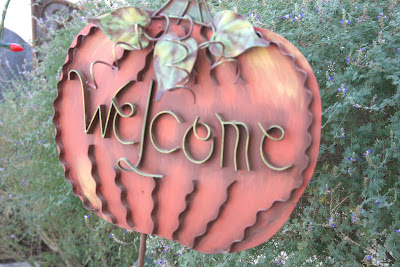 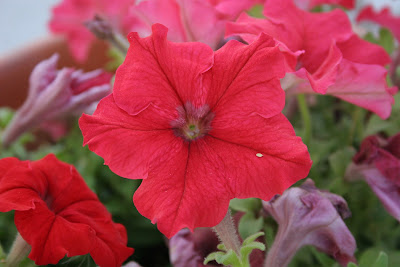 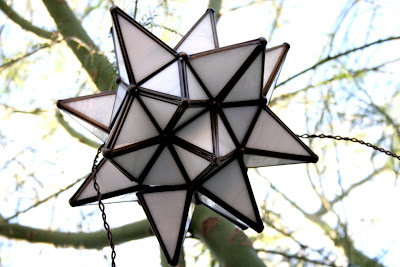 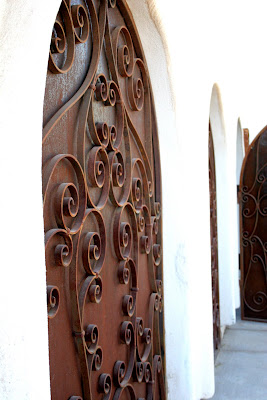 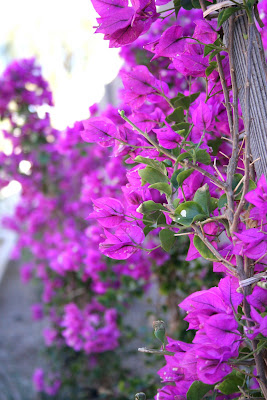 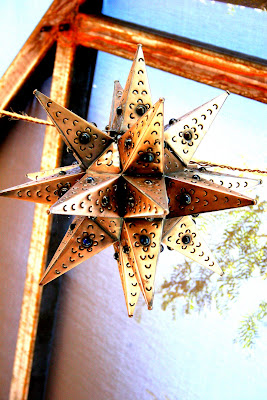 David still isn't home. He left at 7 AM. It's almost 9 PM now,
and last I heard, he was still in traffic. Long day for him!
He said they essentially had Thanksgiving dinner at the
tailgate since Bob fried a turkey and Jenny went all out
with sides. I'll have to get creative with my menu, I guess.
Have you settled on yours and done your shopping?

Happy Sunday to you.
I hope you all have a short week!
If you're traveling, do so safely.
If you're not, enjoy and keep the stress low.
I know I will be!
Posted by Samara Link at Sunday, November 23, 2008

How come I have never heard of this place you were at? We live on Cooper and Elliott...not too far away. It looks awesome! I have done SOME of my shopping but not all of it. Kirb (I was introduced to him as that and have called him that ever since, most call him Mike though) told me he would be out of town all Tuesday and Wednesday so it should be fun trying to do last minute stuff with the kiddos. ;-) Have a great week!!!

What a great place. Before I read your post I looked over the pictures. It's so homey I thought it was your backyard.

Just want you to know i'm thinking of you today. love ya.

What inspiring photos! Makes me miss AZ even more....