You probably know exactly where you were
when it happened. It's a moment ingrained in
time. Today, seven years later, we remember...

Tonight, I lit my 9/11 candle. It's my tradition --
something I do so I will never forget. 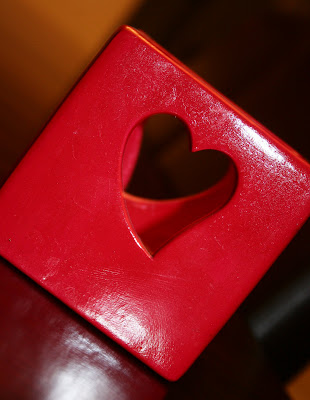 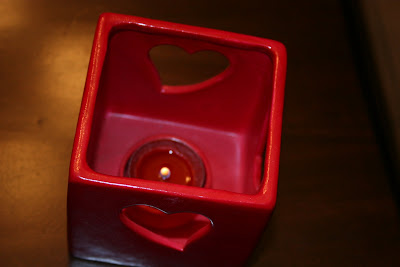 In the days after 9/11, everyone was trying to wrap their
minds around what happened and what they could do to
make some kind of difference in an otherwise helpless moment.
I was living in Dallas at the time. As I approached a busy
intersection, I spotted a couple people passing something
out to the drivers ahead of me. Then a man handed me a
small box. In it was a candle, he said. We should all light it
that Friday at a given time to take a moment -- together --
in silence and in thought. I lit it that year, as I have every
year since (except for '06).

I don't know where that candle came from. The city? An
individual? I'll probably never know. But it was a small
gesture that reached out in a big way. Today, I wanted
to share it with you.

{Here's a link to a wonderful photo post on the subject
by Liz. It's totally worth a peak. I thought she summed
it up rather nicely.}
Posted by Samara Link at Thursday, September 11, 2008

I hope you scrapbook/have scrapbooked the story about your candle, how amazing!